eSports (also known as electronic sports, esports, e-sports, competitive (video) gaming, professional (video) gaming, or pro gaming) is a form of competition that is facilitated by electronic systems, particularly video games; the input of players and teams as well as the output of the eSports system are mediated by human-computer interfaces. Most commonly, eSports take the form of organized, multiplayer video game competitions, particularly between (but not limited to) professional players. The most common video game genres associated with eSports are real-time strategy, fighting, first-person shooter (FPS), and multiplayer online battle arena (MOBA).

Although organized online and offline competitions have long been a part of video game culture, participation and spectatorship of such events have seen a large surge in popularity from the late 2000s and early 2010s. While competitions around 2000 were largely between amateurs, the proliferation of professional competitions and growing viewership now supports a significant number of professional players and teams,and many video game developers now build features into their games designed to facilitate such competition. 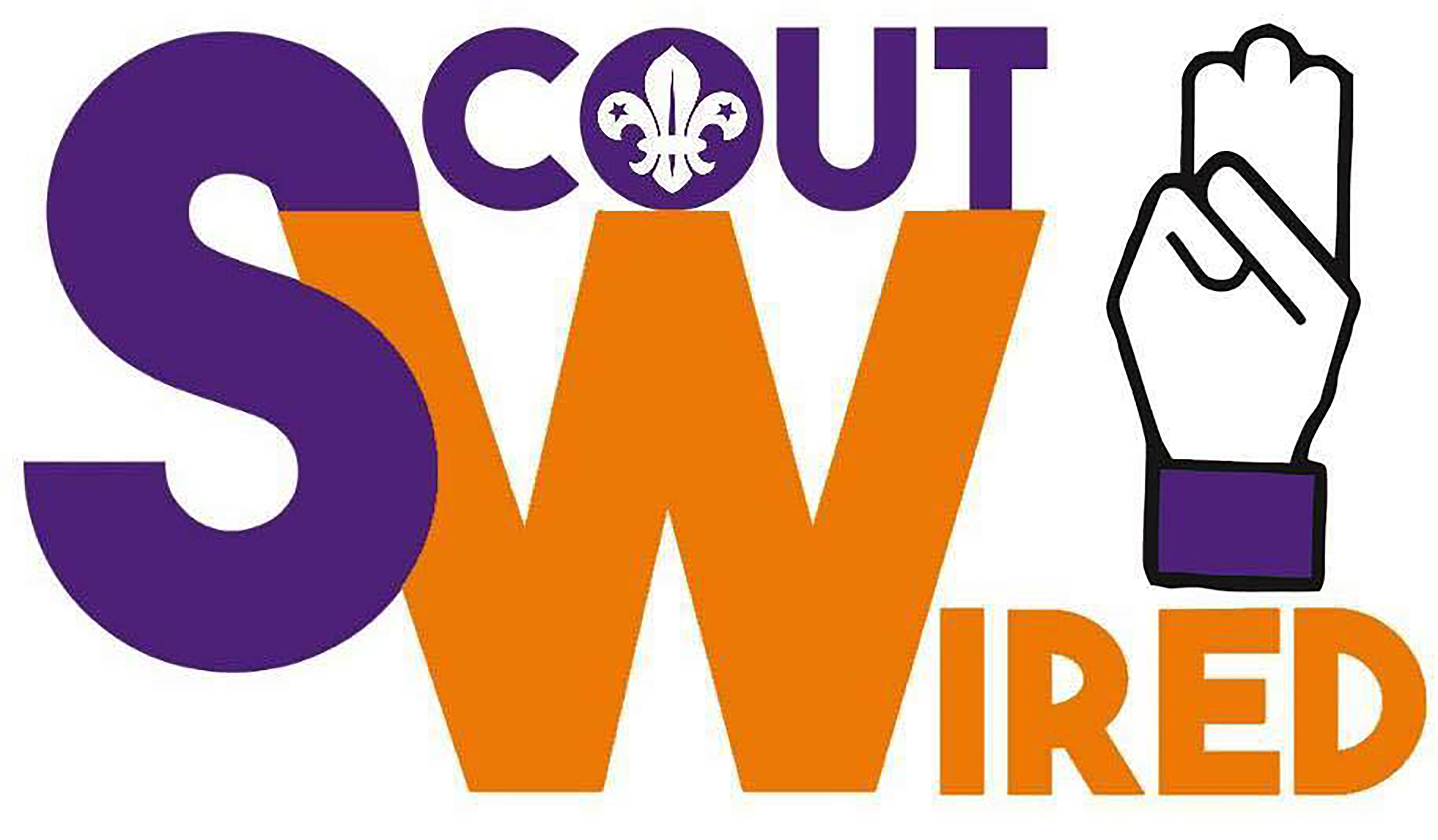 Heros of the Storm (HOTS)

Scout Wired runs a E-Sport comp for Heros of the storm check out www.scoutwired.org/play/heroes-of-the-storm/