IRLP is a system that links Repeaters and Simplex radio Links to the internet which can then link to another such device any were in the world. The most basic device is called a node each node is given a 4 digit number the first digit indicates the region in Australia the region code is 6 then 3 other numbers, the system must be operated buy a person with a Foundation or level 1 amateur radio licence or higther

NSW JOTA-JOTI runs a IRLP node number 6111 the node is currently located in Grose Vale NSW 2753 in far Western Sydney, well within the GWS region area. It is open 24/7 for all licenced radio operators to use 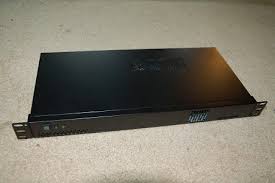 Pictured above is the Node controller box that converts the received signal from the radio and turns it into internet traffic. This type of Node is called an Embedded Node, and is smaller and uses less power than standard Node controllers 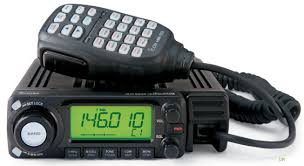