NSW JOTA-JOTI Is looking into runing a Digipeater and even makeing a few protable units for events. Testing so far has been done with tiny track 4 hardware (pictured below) and the results were good 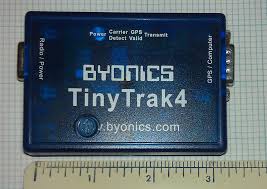 but Raspberry PI (see below) based system may work out to be a beter system if only for portable systems. 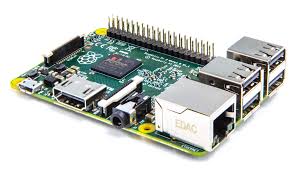 (see our Rasberry PI page for more) in bouth cases a VHF Radio is reqired current idears is to use a yaesu radio as pictured below for the fixed Digipeater, Radios for portable units are still being looked into 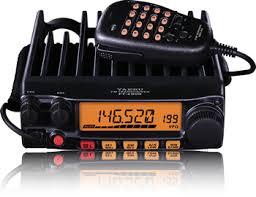 NSW JOTA-JOTI Is looking into runing a A IGate along with the Digipeater at this time we are thinking of makeing a Rasbery PI Based unit useings a Softwere defined radio (SDR) like the unit pictured below. The unit would gate all data from the APRS system on to the Internet but be receive only. it would work on 145.175Mhz with the name of VK2KFH-5 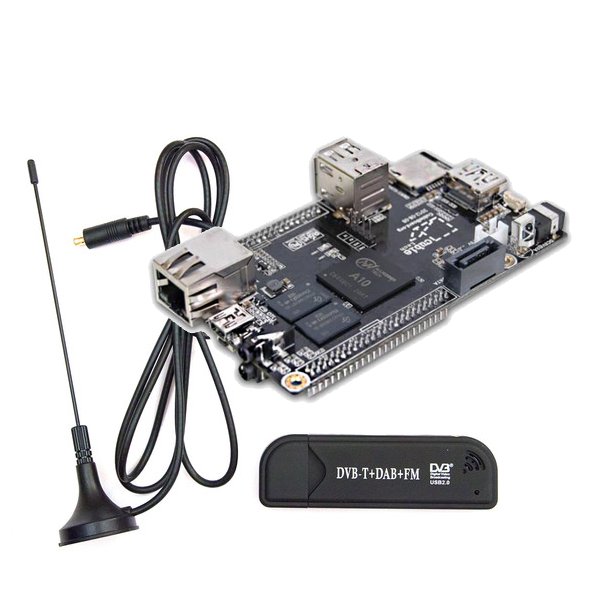